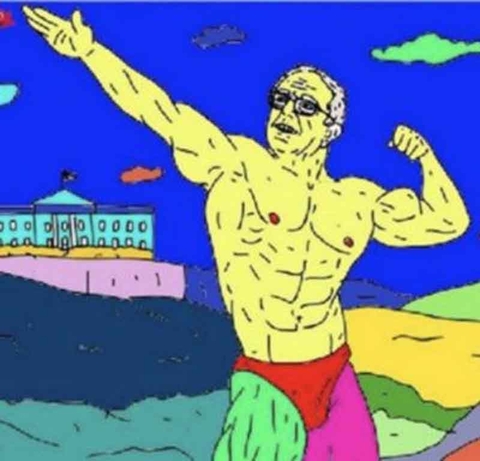 Every day it seems more and more clear how invested Russia was in the 2016 presidential election.

Recently, many Facebook groups were revealed to be created and advertised by Russia in an attempt to sway American voters opinions. Many were targeted at Republicans to vote for Donald Trump, but many were also calling for more division among the Democratic party.

One group specifically had its eye on the queer community: LGBT United.

It posted events advertising counter-protests against Westboro Baptist church that weren’t actually happening. It also talked of slander being thrown from Hillary Clinton supporters at Bernie Sanders supporters in a post advertising a Bernie Sander coloring book, showing a “buff” drawing of Sanders.

There were many other groups, including one that spoofed the Black Lives Matter movement, all that subtly suggested antagonizing each other or promoted rallies and protests that weren’t actually planned at all.