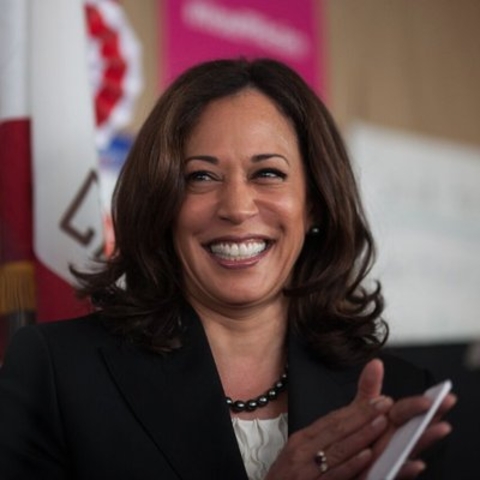 At her first hearing as a member of the Senate Judiciary Committee, U.S. Senator Kamala D. Harris pressed a judicial nominee for the District of Utah, Howard Nielson Jr., on his history of advocating against the rights of LGBT+ Americans.

Previously, Nielson represented the proponents of California Proposition 8, a 2008 ballot measure that outlawed same sex marriages. After he lost the case, Nielson then tried to reverse the outcome by arguing that the judge should have recused himself due to the judge’s sexual orientation.

“I was Attorney General of California during this time and I opposed the motion to remove Judge Vaughn Walker,” Harris said. “I wrote in my brief, ‘As many judges have recognized however, this is a distinction without a difference. Faced with similarly nuanced challenges, courts have seen such recusal requests for what they really are: a thinly veiled attempt to disqualify judges based on their race, gender, religious affiliation, or in this case sexual orientation.’ I stand by those words.”

Harris also questioned the judicial nominee for the United States Fifth Circuit, Kurt Engelhardt, on a case in which he ruled against a woman who was fired for taking medically mandated leave from work due to complications that arose from her pregnancy.