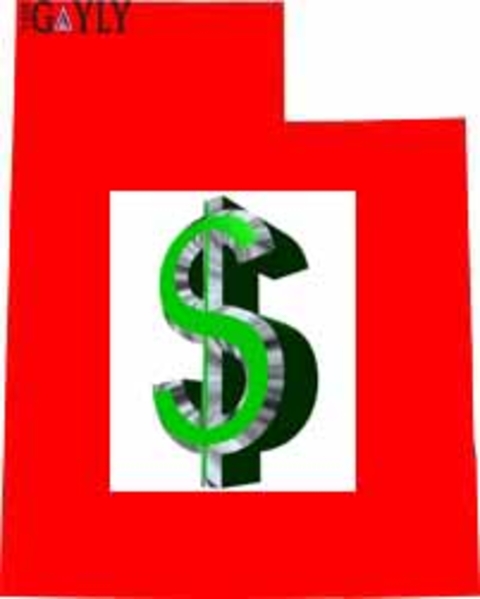 Utah's Legislature will spend millions of taxpayers dollars to fight a federal court decision which declared Utah's gay marriage ban unconstitutional. The legal wrangling over the topic will likely continue for months.

Attorney General Sean Reyes, who was named Monday to replace his embattled predecessor John Swallow, met with the state House GOP leadership on Friday to lay out his case for bringing in outside legal help.

Reyes said he wants the additional attorneys to seek a stay from the U.S. Supreme Court of U.S. District Judge Robert Shelby's Dec. 20 ruling and to bolster the state's appeal to the 10th U.S. Circuit Court of Appeals.

Reyes is set to be sworn into office on Monday.

After hearing the projected cost, Lockhart said the House Republican majority leadership "felt comfortable telling him, 'Move forward with what you think is in the best interest of the state.'"

She said she has learned from other lawmakers that their constituents are willing to defend the constitutional amendment in court even if it means spending more money.

"To go through the court process on an issue that, on a 2-to-1 vote, the people of our state felt was important to have in our constitution, I think is of value," the speaker told KSL.

Senate President Wayne Niederhauser, R-Sandy, said he would likely be willing to appropriate the funds for outside counsel.

"This is a big deal for the Legislature and for Utah," he said.

"We should be paying for the best and the brightest," he said. "This is a case that is not only a historic precedent, but it's one that really goes to the core of what states' rights is all about."

"I think it's a ridiculous way to go. I don't think we're going to win," Davis said. "I believe we have appropriated the money for the attorney general's office for good attorneys to be able to argue any issue."

Ryan Bruckman, spokesman for the attorney general's office, said negotiations were underway to hire lawyers and no details were available, including their names.

Copyright 2013 The Associated Press. All rights reserved. This material may not be published, broadcast, rewritten or redistributed.
Published - The Gayly, Dec. 28th @11:30pm