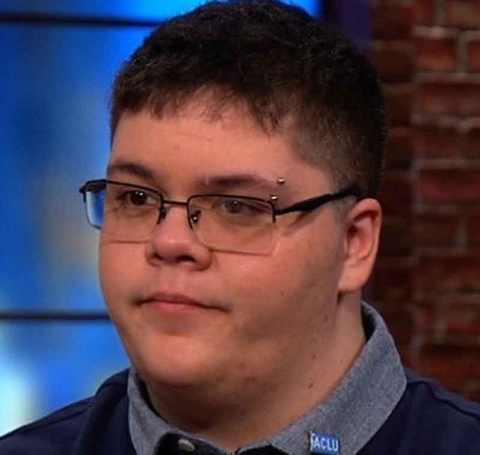 A Virginia school district announced Friday that it will seek to appeal a decision last month that went in favor of Gavin Grimm, who challenged the district's bathroom policy as it applies to transgender students.

Last month, a district court sided with Grimm and denied a motion to dismiss the case filed by the Gloucester County School Board.

Grimm, a transgender male who has since graduated from Gloucester High School, began his legal fight four years ago after the school blocked him from using the boys' bathroom.

In court papers Friday, lawyers for the school district argue that the "better interpretation" of the law is reflected in the district's policy that "when separating boys and girls on the basis of sex in restrooms and similar facilities, schools may rely on the physiological differences between males and females rather than students' gender identity."

They also said the case should be considered moot because Grimm has graduated.

The filing brings the issue closer to the Supreme Court, as other courts have interpreted Title IX to include discrimination on gender identity.