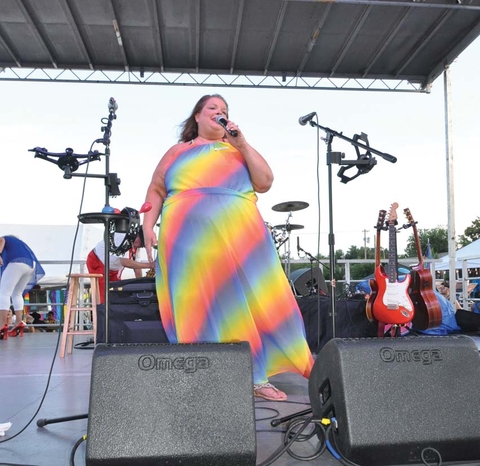 Lori Honecutt in 2018 at the OKC Pride block party. Photo by Robin Dorner.

Claims exposure to COVID in time for sentencing.

On March 4, former Oklahoma City Pride President, Lori Honecutt (Lori Slider, Lori Standifer) entered a blind plea in Oklahoma County (Case number CF18-4418) to one count of embezzlement. She was ordered to pay restitution of over $12,000 before her sentencing on May 15.

“You are welcome to attend and find out the final sentence that she will get for the exploitation or embezzlement of OKC Pride,” said the court clerk in March.

But May 15 came and went with no formal sentencing. Honecutt did not attend court on that day, because on May 13, through her defense attorney, David Slane, Honecutt was given a pass due to claims of having been exposed to COVID-19.

From OSCN, the Oklahoma Supreme Court Network: Judge Kirby: Defense by Atty David Slane. State by ADA Martin. Defense counsel Slane notified the office that his client, Honeycutt, may have been exposed to the coronavirus. By agreement of both parties, the sentencing has been reset to 7-31-20 at 10:30 am.

This extra time could allow Honeycutt to gather the money needed to pay restitution. According to one source, she has paid $7,500 so far.

On May 19, just six days after she claimed she “may have been exposed to the coronavirus,” Honecutt “checked in” on social media at an Edmond eatery called The Mule. It is unknown if she informed the restaurant staff of her exposure to COVID-19, or if she had been tested. 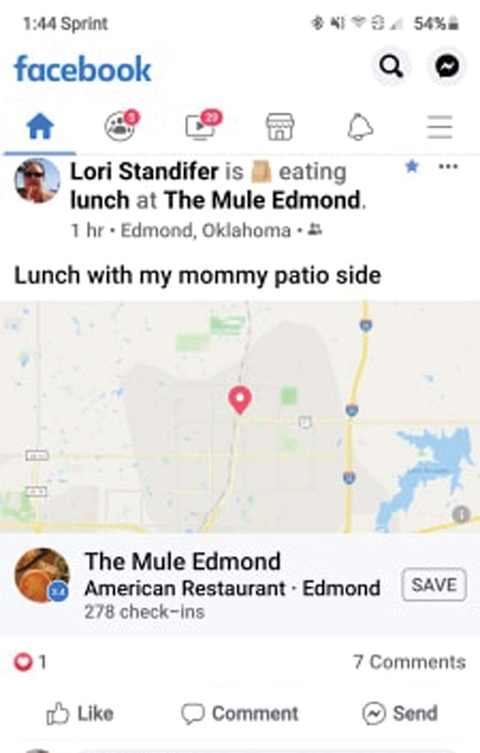 Honecutt “checked in” at the Mule in Edmond days after she claimed she had been exposed to COVID-19. Screencapture, May 19.

Honecutt “checked in” at the Mule in Edmond just days after she claimed she had been exposed to COVID-19. Screencapture, May 19.

Honeycutt denied any wrongdoing at the time, saying she was “being harassed and bullied by these people.”

In July 2018, The Gayly obtained information from an OSBI report finding multiple convictions for Honeycutt under the many aliases/former names she has used. These names are Lori Kay Honeycutt, Lori Kay Downs, Lori Honecutt, Lori Kay Slider and Laurie K. Shlider. The date of birth matches that of this Lori Honeycutt. She now also uses the name Standifer. 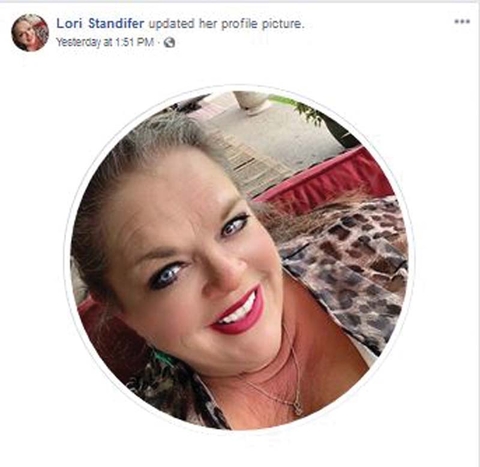 Honecutt is currently using the name “Standifer” publicly. Screencapture, May 19.

Honecutt is currently using the name “Standifer” publicly. Screencapture, May 19.