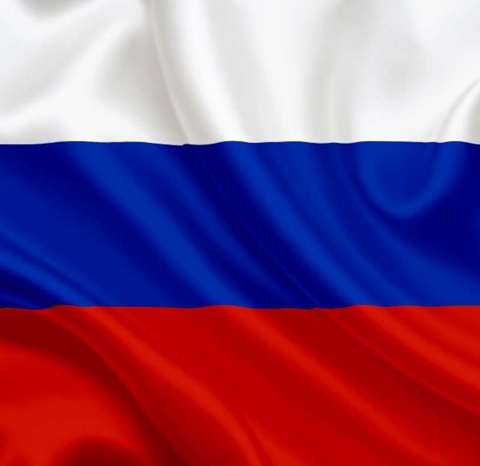 Last week's briefing, led by election security official Shelby Pierson and first reported by The New York Times, addressed the overall picture of Russia's efforts, including hacking, weaponizing social media and attacks on election infrastructure, one of the sources said.

The briefers said Russia does favor Trump, but that helping Trump wasn't the only thing they were trying to do as it was also designed to raise questions about the integrity of the elections process, the source added.

Trump became irate in a meeting with outgoing acting Director of National Intelligence Joseph Maguire last week for allowing the information about Russia's meddling efforts to be included in the briefing, a White House official said.

Russia's interference in the 2016 election -- which the US intelligence community believes was aimed at boosting Trump's candidacy and hurting his opponent, Hillary Clinton -- led to special counsel Robert Mueller's investigation. The prospect of further interference in 2020 will further test US defenses against foreign meddling, which Trump has repeatedly downplayed as he has dismissed any suggestion that Kremlin influence played a role in his election.

Pierson's briefing was not well received by either Trump or House Republicans who were present, sources tell CNN. When Trump learned of it, he seemed most frustrated that House Intelligence Chairman Adam Schiff, a Democrat who has been a prominent critic, was included in the briefing, according to a person familiar with the matter.

Trump believed that Schiff, in particular, would use the information to try and undermine him over the coming months as he runs for election, the person said, and Trump blamed Maguire for the information getting to Schiff.

On Wednesday, Trump announced he was naming Richard Grenell, a staunch loyalist and current US ambassador to Germany, as acting DNI despite him not having experience in intelligence. A source familiar with internal discussions said White House officials saw Grenell as a good stopgap solution for the acting DNI vacancy as time was running out on Maguire's time in the position and because of Trump's dissatisfaction with Maguire due to the intelligence briefing.

Grenell was already being considered for other White House positions when filling the DNI position became a pressing need, the source said.

James Clapper, who served as director of national intelligence under President Barack Obama, told CNN's Wolf Blitzer on "The Situation Room" Thursday evening that it is "quite predictable" Russia would again try to interfere in the election.

"This is not a big surprise, but it illustrates the tremendous challenge that the intelligence community has where they're teeing up facts that our President doesn't want to hear, and with a result that the messenger got shot in the form of Joe Maguire being asked to leave," Clapper said.

This story is breaking and will be updated.