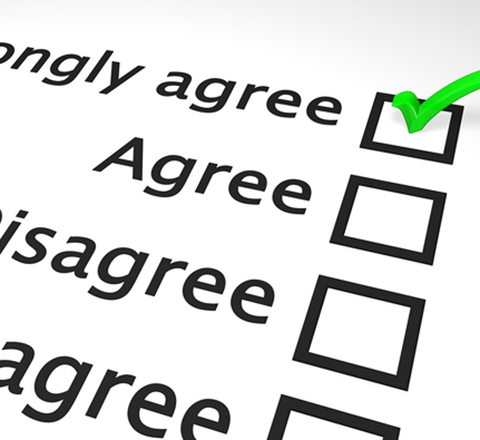 President Donald Trump's campaign fired several pollsters after internal polling numbers that showed the President lagging behind Democratic presidential candidates in key states were made public, according to multiple sources.

CNN and other outlets first reported the numbers -- which showed Trump trailing Joe Biden in states like Michigan and Wisconsin -- weeks ago, but a purge of the polling team was proposed after Trump grew angry about coverage of the numbers in recent days. Campaign officials were frustrated after the detailed numbers of four of the 17 states polled leaked to outlets like ABC last week.

The campaign also cut ties with Brett Lloyd, president and CEO of The Polling Company, the former firm of White House senior counselor Kellyanne Conway, a source familiar with the matter said.

Baselice and Geller are expected to begin working instead with America First, the pro-Trump super PAC, the source said. Lloyd is not expected to continue working with any Trump-affiliated entities.

A person familiar with the purge said the firings were less about the accuracy of the polling and more about meeting the President's demands. Another person with knowledge of the discussions refuted this, saying it was about the leaks.

"Leaks from the campaign are unacceptable," the second person said.

Two officials familiar with the discussions said the top two pollsters, Tony Fabrizio and John McLaughlin, are expected to stay on.

NBC News first reported on the campaign's decision to oust some pollsters.

The existence of the 17-state survey, which contained bad news for Trump in battleground states, was reported by CNN and others weeks ago, as aides weighed plans for his reelection launch.

A more detailed accounting of the unflattering polls later appeared in The New York Times while the President was heading to Iowa to travel the state on the same day as Biden.

But days before the kickoff date, specific numbers related to head-to-head matchups between Trump and Biden in four states leaked to ABC on Friday, prompting a more forceful response from the campaign. Previously, the campaign had downplayed the leaked aspects of the internal polls, but did not deny the numbers.

Internal polling became a sensitive subject last week after Trump blew up at several campaign officials, telling them the numbers they had were incorrect and not an accurate reflection of how he's polling throughout the country, one person familiar with his reaction told CNN. He has become fixated on the numbers in recent days, asking for regular updates or newer polls.

In turn, campaign officials have spent the last several days rebutting the numbers, claiming they were old or incomplete. One person lamented that the campaign has become more focused on containing the leak than the President's dismal numbers in key battleground states.

The fallout from the numbers comes as Trump is preparing to launch his reelection bid inside a 20,000-person arena in Orlando on Tuesday night, where he will be joined by first lady Melania Trump, Vice President Mike Pence and second lady Karen Pence.

The President has held several rallies already this year throughout the Rust Belt and in Florida, but his campaign is hoping to draw some attention away from the expansive Democratic presidential field by staging a monster-sized rally in a state that will be a must-win.

Those close to the President say Biden has occupied his head space more than any other candidate in the Democratic field, because Trump fears Biden poses a more serious threat to the blue-collar appeal that helped him win the 2016 election. Trump has continued to regularly phone aides and allies in the early morning hours to quiz them about Biden -- and ask whether he poses a threat to his staying power in the White House.

While some aides have advised the President to refrain from attacking Biden by name, suggesting he "sit back and enjoy the show," others say Trump enjoys having a foil, no matter how far away the general election is. He has attacked Biden from the South Lawn of the White House, while standing next to the Japanese Prime Minister during a news conference in Tokyo and often from his favorite platform, Twitter.