A weight off his chest 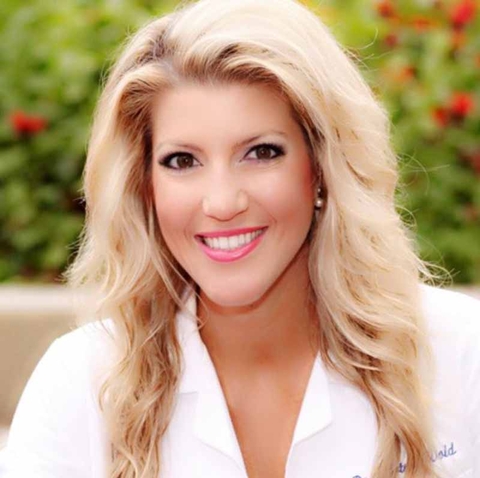 "It doesn't really matter - I've been called a lot of things over the years, and I'll answer to anything, but ‘he’ sure would be nice." Pat answered with a timid smile after being asked, "What is your preferred pronoun?"

Pat's answer did not surprise me, as many of my older transgender patients had responded similarly having already been through so much in their lifetime, to be treated with an ounce of human consideration was much appreciated.

After spending a little time getting to know Pat, I got to my favorite part of asking "Why now? What brought you to this point today?"

Having treated a large volume of transgender patients during my training in Seattle, I learned one key point very quickly: Top surgery (or any gender re-assignment surgery) is a very small part, a snippet really, of each patient's journey. As a surgeon, I absolutely love to operate, but knowing that I get to be a part of a person's life story is an incredible honor that I do not take lightly.

Pat explained to me that after working for over 35 years as a gym teacher, he was going to retire. I remember thinking how incredibly thoughtful he was. He was worried it would be confusing for his students and furthermore would cause an uproar with the parents and the school altogether.

I have had many patients express concerns for personal safety and job security, but Pat really just wanted to live a life as "normal" as possible without causing a commotion, and keeping the relationships he had made with his students.

He told me that when he was younger, terms like "gender dysphoria" did not exist; he just knew that he was not comfortable in his body, so he did what he could to pass - short hair, ambiguous name, binding his chest and wearing baggy clothes became his way of life. He just recently learned that top surgery was an option and finally now was the time.

Top surgery, medically known as female to male (FTM) chest reconstruction, is approximately a 90-minute surgery, which can safely be performed in a surgery center, and patients can go home the same day. The goal of the surgery is to provide the most masculine chest for each individual, which is completely different from traditional breast reduction surgeries, which create smaller, yet still feminine breasts.

Pat booked his FTM chest reconstruction 10 days after his consultation appointment. At his first follow up, he had tears of joy saying that we had taken a weight off of his chest literally and figuratively. The four weeks of recovery before returning to sports seemed like an eternity, as he was so incredibly excited to finally have a masculine chest and be able to join a pick-up game of basketball (which he still loved to do at age 65) and not have to worry about being on the shirts or skins team and not to mention how much easier it would be to breathe and play without having to bind.

Dr. Caplin is a Cosmetic and Maxillofacial surgeon, with both medical and dental degrees, who practices at Cosmetic Surgery Affiliates in Oklahoma City.