OKC shooter interviewed by "The Gayly" in January 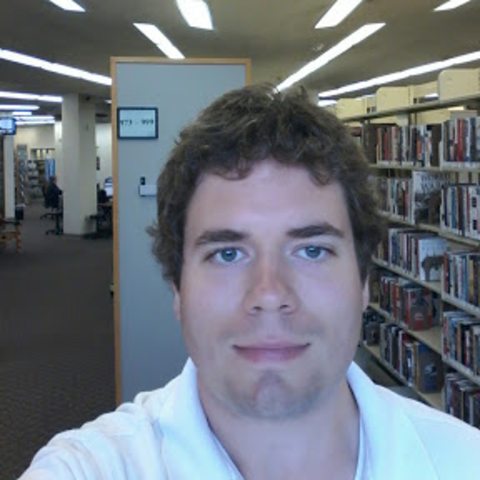 The Gayly interviewed Alexander Tilghman in January 2018 about "warning of 'demons in cloned transexual bodies'" and the posting of his message around OKC.

Tilghman was responsible for posting hundreds of flyers around Oklahoma City.

The flyers were originally reported as being seen in the area of NW 39 to SW 15. Later, they were seen spread around all parts of OKC.

When The Gayly spoke with him in January, Tilghman said "I am trying to find real people out there, everywhere I go, there is nothing but fake people. ... Getting the truth out is all that matters.﻿"

At the time, residents were encouraged not to engage with Tilghman directly. Instead, they were asked to report him if they saw him posting the flyers.

The Gayly spoke with OKCPD twice in January. An OKCPD officer came to The Gayly office, requesting copies of the transcript of the interview, any supplemental commentary from Tilghman and a statement. Via phone, the public information officer on duty made a comment about Tilghman, "this guy needs to be on our radar."

Police said yesterday, three people were shot and wounded at an Oklahoma City restaurant and another man was injured while fleeing before the gunman was fatally shot by two armed citizens.

May is mental health awareness month.