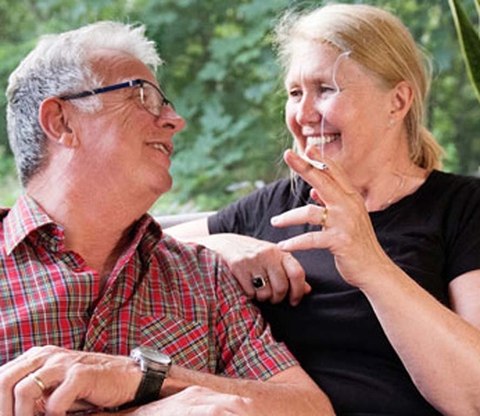 Seniors who report having consumed cannabis within the past year say that it improves their overall quality of life, according to survey data published in the journal Gerontology & Geriatric Medicine.

Respondents were most likely to report using cannabis to treat symptoms associated with arthritis as well as back pain, anxiety, and depression. Respondents also frequently reported consuming various formulations of cannabis, such as edibles and topical products.

Authors concluded, "[S]urveyed older persons aged more than 60 who have legal access to recreational and medical marijuana described multiple patterns of use of marijuana in the past year, and the majority felt that marijuana use had an overall positive impact on their quality of life."

The findings are similar to those of prior surveys showing increasing rates of cannabis use among seniors, many of whom report it provides significant improvements to their quality of life.