Obama and Biden both weigh in on Trump, intelligence community 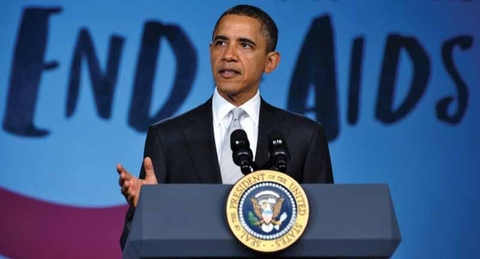 President Barack Obama says he hopes tensions between President-elect Donald Trump and the intelligence community will be reduced once Trump's team is put together.

Obama says in an interview with NBC Chicago that presidents "can't make good decisions unless we have good intelligence" and it's important that the president receives "non-politicized intelligence."

He says he hopes once Trump receives his own briefings and sees how "professional and effective" the intelligence agencies are, some of those tensions will be reduced.

Trump has been dismissive of the nation's intelligence agencies and cast doubt about their conclusion that Russia was behind the hacking efforts to influence the 2016 election.

Biden says that's like saying "I know more about physics than my professor." He says that's worrisome, but he assumes Trump's behavior will change. He says Trump is surrounding himself with "very smart people" like retired Marine Corps Gen. James Mattis, Trump's pick for defense secretary.

Copyright 2017 The Associated Press. All rights reserved. This material may not be published, broadcast, rewritten or redistributed.